Transfiguration comes when we seek God in our closet 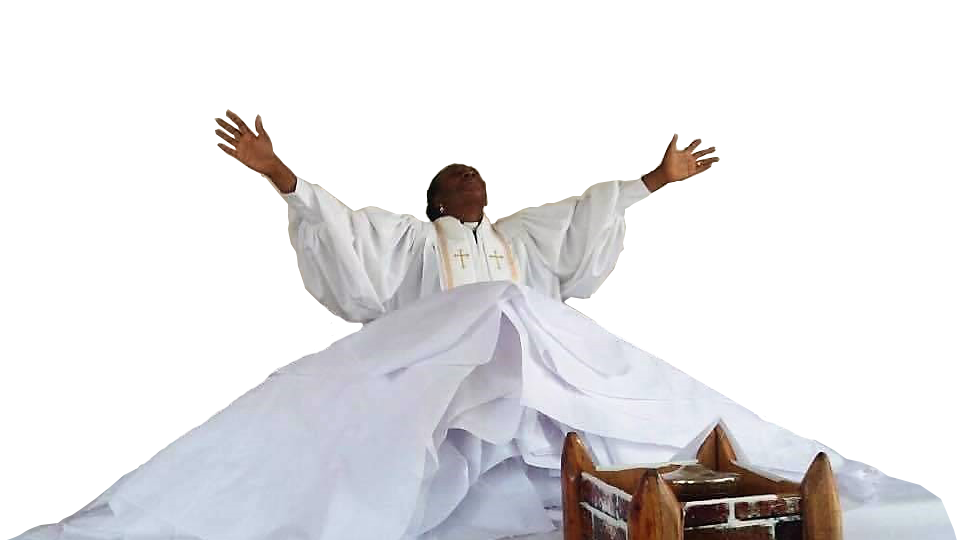 Transfiguration comes when we seek God in our closet

And he said unto them, Verily I say unto you, That there be some of them that stand here, which shall not taste of death, till they have seen the kingdom of God come with power. And after six days Jesus taketh with him Peter, and James, and John, and leadeth them up into an high mountain apart by themselves: and he was transfigured before them.

And his raiment became shining, exceeding white as snow; so as no fuller on earth can white them. And there appeared unto them Elias with Moses: and they were talking with Jesus. And Peter answered and said to Jesus, Master, it is good for us to be here: and let us make three tabernacles; one for thee, and one for Moses, and one for Elias. For he wist not what to say; for they were sore afraid.

And there was a cloud that overshadowed them: and a voice came out of the cloud, saying, This is my beloved Son: hear him. And suddenly, when they had looked round about, they saw no man any more, save Jesus only with themselves. And as they came down from the mountain, he charged them that they should tell no man what things they had seen, till the Son of man were risen from the dead. And they kept that saying with themselves, questioning one with another what the rising from the dead should mean. And they asked him, saying, Why say the scribes that Elias must first come?

And he answered and told them, Elias verily cometh first, and restoreth all things; and how it is written of the Son of man, that he must suffer many things, and be set at nought. But I say unto you, That Elias is indeed come, and they have done unto him whatsoever they listed, as it is written of him. And when he came to his disciples, he saw a great multitude about them, and the scribes questioning with them. And straightway all the people, when they beheld him, were greatly amazed, and running to him saluted him. And he asked the scribes, What question ye with them? And one of the multitude answered and said, Master, I have brought unto thee my son, which hath a dumb spirit; And wheresoever he taketh him, he teareth him: and he foameth, and gnasheth with his teeth, and pineth away: and I spake to thy disciples that they should cast him out; and they could not. He answereth him, and saith, O faithless generation, how long shall I be with you? how long shall I suffer you? bring him unto me. And they brought him unto him: and when he saw him, straightway the spirit tare him; and he fell on the ground, and wallowed foaming. And he asked his father, How long is it ago since this came unto him?

And he said, Of a child. And ofttimes it hath cast him into the fire, and into the waters, to destroy him: but if thou canst do any thing, have compassion on us, and help us. Jesus said unto him, If thou canst believe, all things are possible to him that believeth. And straightway the father of the child cried out, and said with tears, Lord, I believe; help thou mine unbelief. When Jesus saw that the people came running together, he rebuked the foul spirit, saying unto him, Thou dumb and deaf spirit, I charge thee, come out of him, and enter no more into him.
Mark 9:1‭-‬25 KJV
https://bible.com/bible/1/mrk.9.1-25.KJV